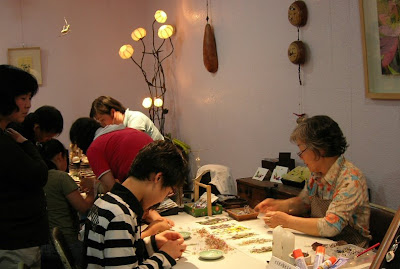 Posted by naigom at 5:04 PM No comments:
Email ThisBlogThis!Share to TwitterShare to FacebookShare to Pinterest

At The Riverside Of Ohio 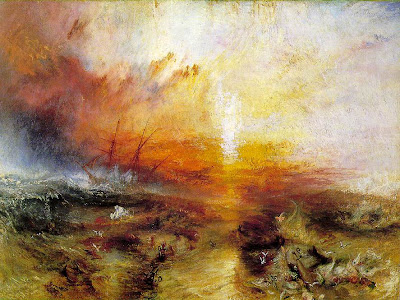 MACD, which stands for Moving Average Convergence / Divergence, is a technical analysis indicator created by Gerald Appel in the 1960s. It shows the difference between a fast and slow exponential moving average (EMA) of closing prices.
During the 1980s MACD proved to be a valuable tool for any trader. The standard periods recommended back in the 1960s
by Gerald Appel are 12 and 26 days:
MACD = EMA[12] of price - EMA[26] of price
A signal line (or trigger line) is then formed by smoothing this with a further EMA. The standard period for this is 9 days,
signal = EMA[9] of MACD
The difference between the MACD and the signal line is often calculated and shown not as a line, but a solid block histogram style. This construction was made by Thomas Aspray in 1986.
The calculation is simply
histogram = MACD − signal
The example graph above shows all three of these together.
The upper graph is the prices. The lower graph has the MACD
line in blue and the signal line in red. The solid white histogram style is the difference between them.
The set of periods for the averages, often written as say 12,26,9, can be varied. Appel and others have experimented with various combinations.
MACD is a trend following indicator, and is designed to identify trend changes. It's generally not recommended for use in ranging market conditions.
The signal line crossing is the usual trading rule. This is to buy when the MACD crosses up through the signal line, or sell when it crosses down through the signal line. These crossings may occur too frequently, and other tests may have to be applied.
The histogram shows when a crossing occurs. When the MACD line crosses through zero on the histogram it is said that the MACD line has crossed the signal line. The histogram can also help visualizing when the two lines are coming together. Both may still be rising, but coming together, so a falling histogram suggests a crossover may be approaching.
A crossing of the MACD line up through zero is interpreted as bullish, or down through zero as bearish. These crossings are of course simply the original EMA(12) line crossing up or down through the slower EMA(26) line.
Positive divergence between MACD and price arises when price makes a new selloff low, but the MACD doesn't make a new low (i.e. it remains above where it fell to on that previous price low). This is interpreted as bullish, suggesting the downtrend may be nearly over. Negative divergence is the same thing when rising (i.e. price makes a new rally high, but MACD doesn't rise as high as before), this is interpreted as bearish.
Divergence may be similarly interpreted on the price versus the histogram, where the new price levels are not confirmed by new histogram levels. Longer and sharper divergences (distinct peaks or troughs) are regarded as more significant than small shallow patterns in this case.
It is recommended to look at a MACD on a weekly scale before looking at a daily scale to avoid making short term trades against the direction of the intermediate trend.
Sometimes it is prudent to apply a price filter to the Bullish Moving Average Crossover to ensure that it will hold. An example of a price filter would be to buy if MACD breaks above the 9-day EMA and remains above for three days. The buy signal would then commence at the end of the third day.
Posted by naigom at 11:52 PM No comments:
Email ThisBlogThis!Share to TwitterShare to FacebookShare to Pinterest 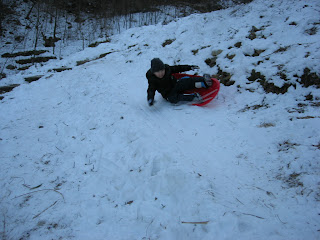 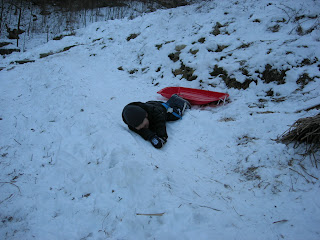 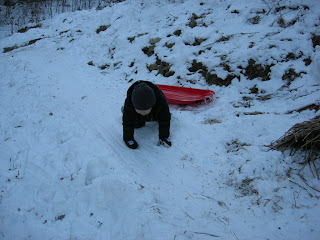 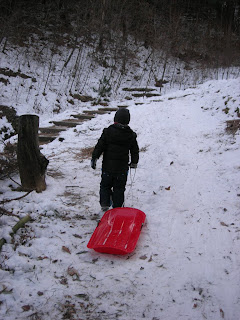 Posted by naigom at 9:25 AM No comments:
Email ThisBlogThis!Share to TwitterShare to FacebookShare to Pinterest
Newer Posts Older Posts Home
Subscribe to: Posts (Atom)